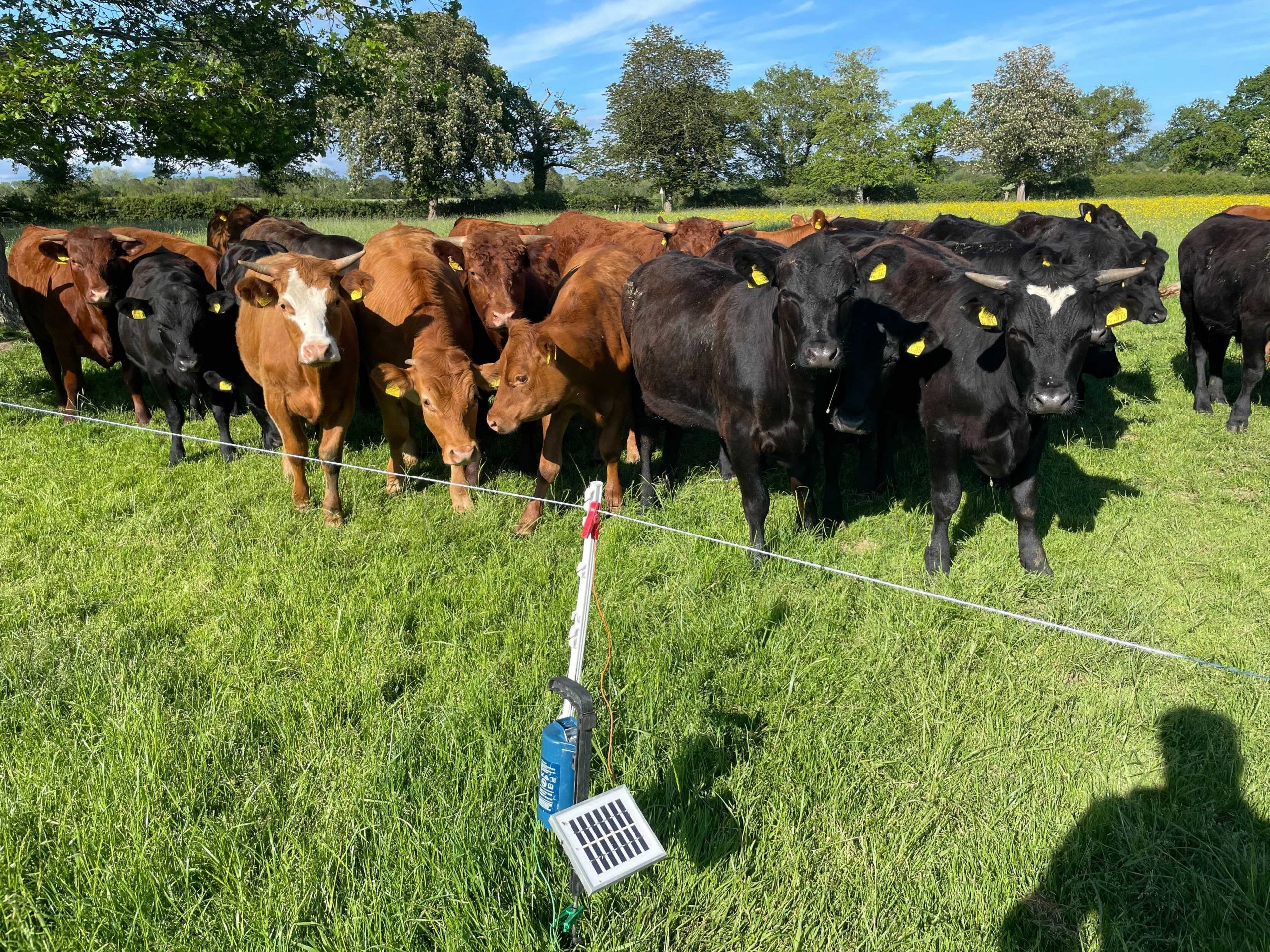 The NHS weigh Arthur, our 4-month-old, every month to make sure he’s on track, he certainty is being in the 91st percentile for growth. I’m told that growth rates are an indicator of baby health, babies that don’t grow as well may have under lying health conditions.

Weighing cattle is no different, we attempt to weigh every 6-8 weeks, even when the cattle are out on grass. Whilst you visually can pick up major issues, weighing cattle regularly allows you to pick up on trends around performance that might indicate a micro-nutrient deficiency in a group of animals or a sub-clinical infection in an individual.

We’ve found that the profit from our top 20% of store cattle is wiped out by the losses on the bottom 10%, being able to quickly identify animals that aren’t performing and bringing corrective action makes the stress on the cattle (and the stress on our marriage!) worth the effort of weighing them. Worm burden is a factor that regular weighing can help identify.

Cattle naturally acquire immunity to gut and lungworms while grazing which is maintained by continual exposure while at pasture. Immunity develops after one to two months for lungworm, three to six months (one grazing season) for Cooperia while exposure over two grazing seasons is required to develop immunity to Ostertagia.

Overwintered larvae die off as they run out of energy, this is the A) area on the chart. Calves faced are with a low to medium challenge as they produce increasing numbers of eggs from 3 weeks after infection. Worm levels in pasture then rapidly increase in number from July onwards, area B), with the exact timing dependent on the weather.

If you’re seeing poor performance at grass heading into July and August you will treat then, but, you might also consider treating earlier to break the cycle of egg production.

How Breedr can help

Regular weighing of cattle, even when out on grass, can help pick up issues before they present visually. We’ve found that being able to quickly identify animals that aren’t performing and bringing corrective action makes financial sense and is well worth the time and investment in weighing. As I mentioned earlier, the profit from our top 20% of store cattle is wiped out by the losses on the bottom 10%!

With Breedr we can weigh an animal in 10 seconds and get real-time performance analytics to make the best decision straight away. When administering wormer, the medicine cabinet also automatically keeps our records up to date against specific animals or groups and it’s as simple as scanning your medicine barcode on mobile to fill up your cabinet.

You can view and update the complete history, weight and performance status of every animal anytime, anywhere on your mobile. And by weighing earlier in the season you’ll also be able to spot other trends in livestock health, helping you make more informed management decisions, sooner. 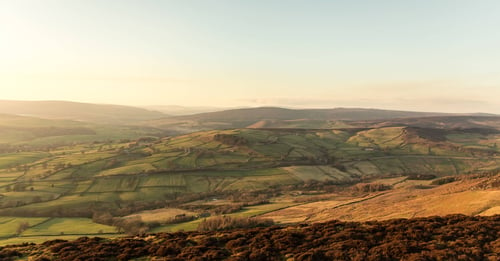 Everything you need to know about Countryside Stewardship grants

As a farmer, you’ll have many business goals you’re looking to achieve. Whether it’s... 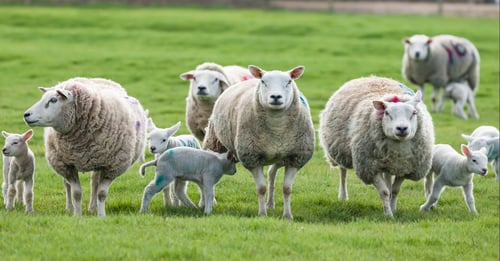 How the Welfare of Farmed Animals Regulations... 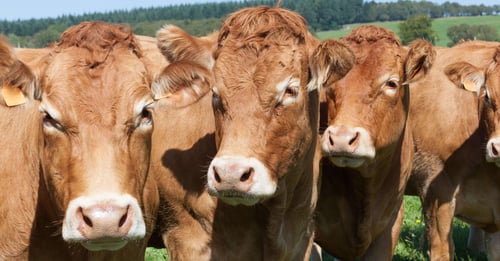 How cow manager apps are changing the face of...