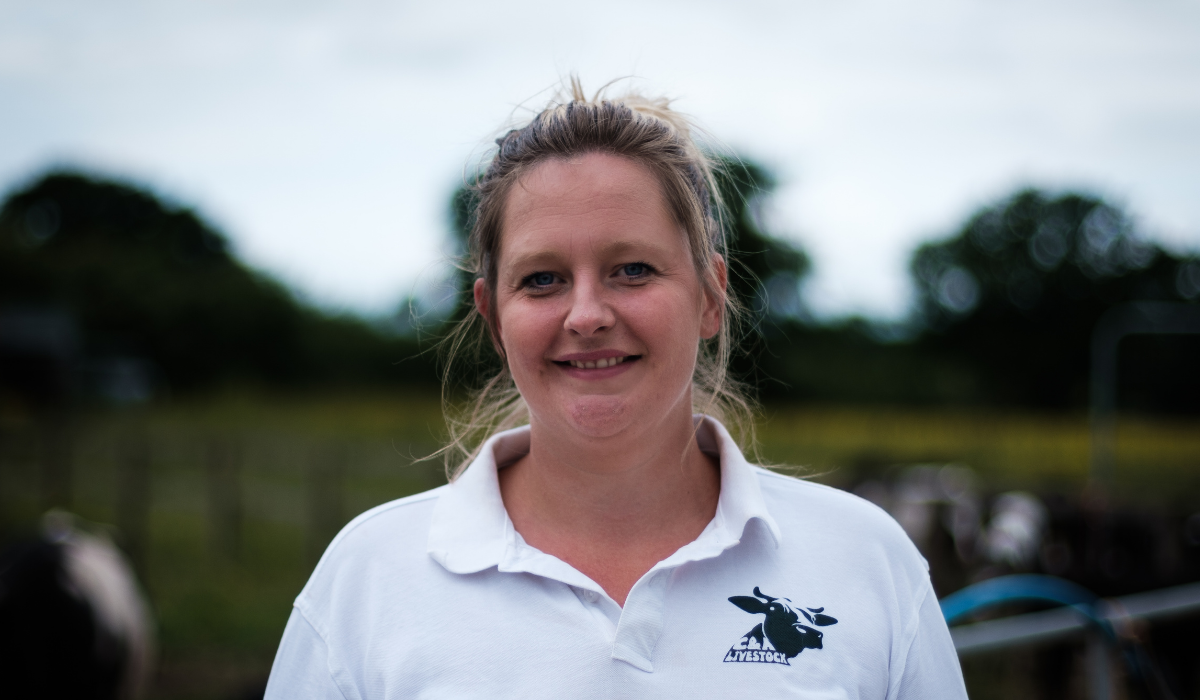 “A huge positive is showing the customer how the calves have been looked after – it’s been really good for selling.”

Find out how our virtual marketplace has transformed the way this rearer sells her calves.

Just not enough hours in the day

Cheryl Reeves rears 600-700 Belgian Blue, Aberdeen Angus and Friesian calves a year at Woodcroft farm, Wrexham. Both Cheryl and husband Andy have full time jobs alongside calf rearing. Maintaining accurate records was becoming a challenge as there never seemed to be enough hours in the day.

She was initially looking for an easier way to record cattle movements when she came across the free Breedr app. “I thought there’s got to be an easier way of doing all this – I was sick of updating the spreadsheet, going onto Cattle Tracing System (CTS) online – it just all felt a bit messy.” Mrs Reeves began using the app for cattle movements and medicine records but soon branched into trading through it. “It’s just really quick, when a customer rings up and asks how many Belgian Blue bulls or heifers I have, rather than getting my laptop to go onto a spreadsheet, I can open Breedr and tell the customer there and then.

“It’s great, putting up an advert probably takes 15 minutes at most.”

With Breedr, payments are secured before the animals are released and then passed on within two working days of transport. “It’s a simple process; I do worry sometimes about cheques because it’s not a small amount but with Breedr it’s secure and reliable,” says Mrs Reeves. 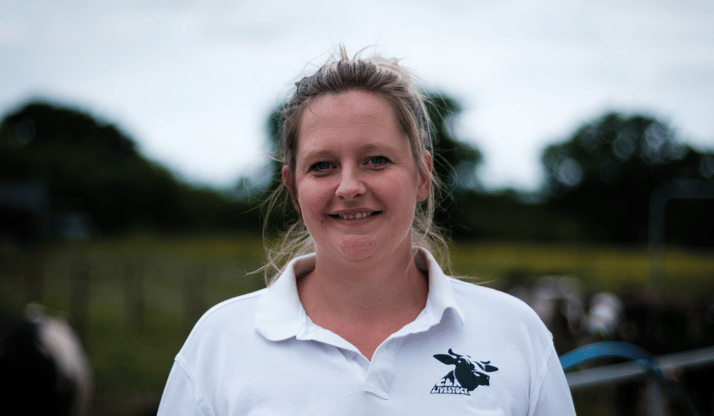 “A huge positive is showing the customer how the calves have been looked after – it’s been really good for selling.”

We're definitely ahead of the curve

Saving time when trading is important as both Mrs Reeves and her husband, Andy, maintain other jobs as well as the calf rearing. “It’s great not having to take a day off work, go to market, come back and wash the trailer out. It’s so worthwhile having the customer come here to collect instead.

“It’s innovative and I do think this is the way things will progress, we’re ahead of the curve – in 20 years I think we’ll all be trading online.”

And customer service has been great too. “If I’ve ever had a question the response has been really quick. I recently traded with another beef farmer and Breedr user – Chris Sharpe – he came to the farm to make a deal on 20 calves.”

Take this offline and read it later 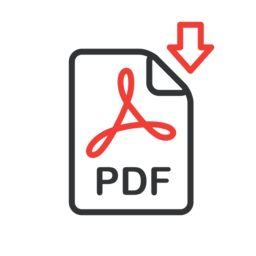