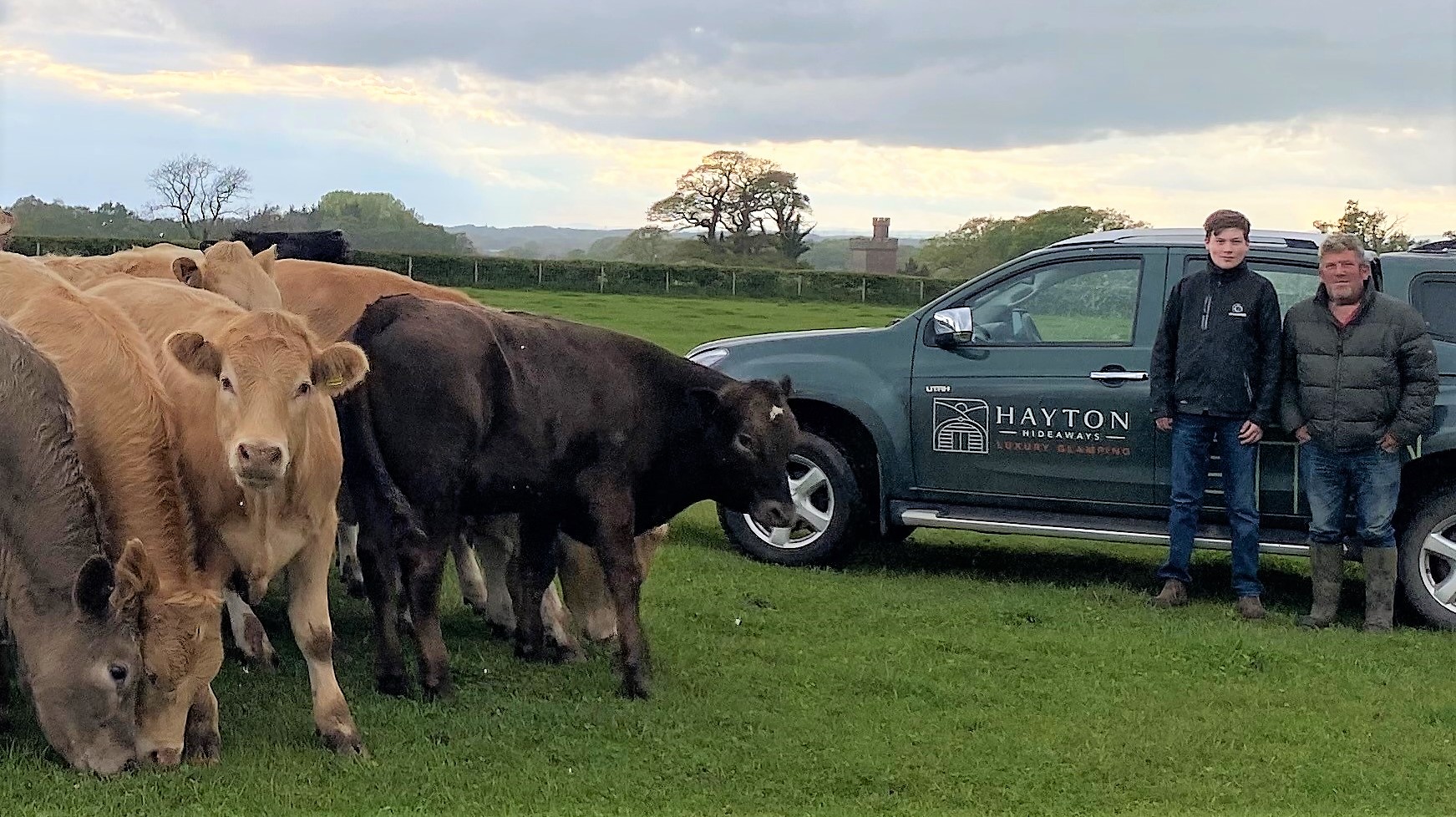 "Without doubt, knowing the weight of the livestock gives you much more confidence in buying."

Dan Hutton, who keeps 150 cattle at Church View Farm in Brampton, has recently diversified his farm business and now has four glamping pods. This has left him less time to source cattle good quality cattle from various sources organise movement paperwork and arrange for them to be delivered.

Confidence in quality of stock from real time data

Mr Hutton downloaded the free Breedr app in February, after seeing it on Facebook, giving him the ability to store all his animals’ information on his phone and access a marketplace comprising over 3,000 prospective buyers and sellers

Because the app stores all of the information about the stock – from their movement records to details on their age, medicine and weight – it gives buyers like Mr Hutton a new-found confidence. “Without doubt, knowing the weight of the livestock gives you much more confidence in buying. Those facts mean you know exactly where you’re at with them and all the information you could want is right there in front of you,” he explains.

“In most other trading situations, all you have is your judgement, but there is still very much a place for the traditional market.” 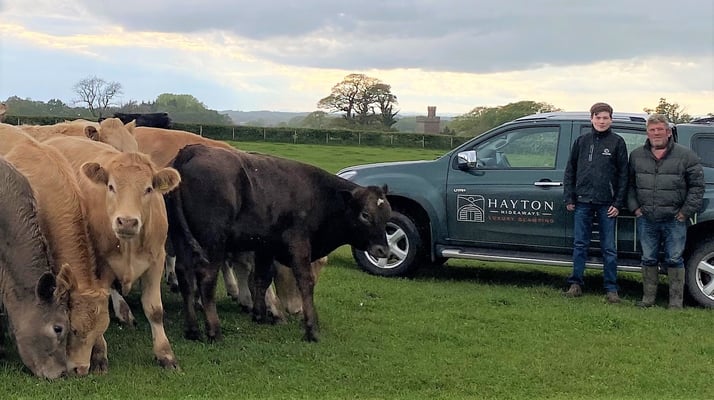 Batch of cattle traded in half an hour

Dan has seen a drastic reduction in the time it takes to trade livestock, and is enjoying the confidence given by knowing the exact weights of the cattle bought.

He recently bought a batch of 18 Charolais and Simmental cattle through the app from Scotland, something which would typically take weeks. “It would normally take a month to get that many, but the trade was all done and dusted in half an hour,” he says.

“The time it saves is unbelievable.”

Mr Hutton is delighted with the cattle he bought, which he plans to rear until 24 months on a house and graze rotation and then put back up for sale through the app. “I’m looking forward to getting rid of them all in a batch and not having to organise the sales and transport for only five or six at a time.”

His time is more precious than ever after diversifying into glamping last year. He currently has four pods to maintain and says using Breedr has already freed him up to cut the grass, keep the site tidy and clean the hot tubs.

It isn’t just Mr Hutton who is impressed the app; his 15-year-old son, Joseph, now spends his evenings scrolling through it and coming up with potential buys. “It’s great because it is familiarising him with market prices and teaching him about margins. I can definitely see it changing the way farmers work, especially when there are fewer people on farms.”

It’s also helping to keep track of the way his cattle are performing, with the ability to predict growth rates based on existing data. “As a first-time user, I found it really easy to use and I even had a face-to-face visit with Ian from Breedr. If I can use it, anyone can! It has great potential.”